Publix Super Markets Charities continues its support of Treasure Coast Food Bank this September during Hunger Action Month, with a donation of $125,000. It is part of the Florida-based grocery chain’s $5.5 million in support to Feeding America member food banks and other nonprofit organizations in the communities within Publix’s operating area.Attached is more information from Publix, along with photos taken at Treasure Coast Food Bank this month when representatives delivered the donation.

During Hunger Action Month®, Publix is highlighting the many ways the company helps alleviate hunger year-round. According to Feeding America®, 1 in 9 Americans face food insecurity, and within Publix’s seven-state operating area, more than 8 million people face hunger every day. As a food retailer, Publix is committed to helping feed those in need in the communities it serves.

“Having food on the table is an essential need that millions of people throughout our communities struggle with every day. As a food retailer, helping provide nourishing meals to our neighbors in need is at the heart of who we are,” said Publix CEO Todd Jones. “It is our privilege to join our customers in helping to alleviate hunger and do good together for our communities.”

Additionally, every day in stores, associates gather much-needed wholesome, but unsalable dairy, deli and meat items as well as produce to donate to food banks throughout the company’s seven-state operating area. In 2019, Publix announced the company had donated more than $2 billion through its food recovery program and pledged an additional $2 billion in food donations by 2030.

During September, Publix Super Markets Charities will donate $5.5 million to 300 Feeding America member food banks and other nonprofit organizations as part of their ongoing support to alleviate hunger and help local communities within Publix’s operating area.

“So many of our neighbors continue to struggle with having enough food to eat, but together, we can help change that,” said Kelly Williams-Puccio, executive director of Publix Super Markets Charities. “We are proud to continue our commitment of providing hope through nourishment for our neighbors in need.”

“Since the start of the pandemic, we have seen an increase in the number of people turning to Feeding America member food banks for help, many of them for the first time,” said Feeding America CEO Claire Babineaux-Fontenot. “We are incredibly grateful to Publix and Publix Super Markets Charities for finding new, innovative ways to help serve our neighbors and for their long-standing commitment to alleviating hunger.”

Visit publix.com/hunger to learn more about Publix’s hunger relief efforts, see how you can help alleviate hunger in your community and see a list of Feeding America member food bank donation recipients.

George Jenkins, founder of Publix Super Markets and affectionately known as “Mr. George,” believed in giving. From the day he opened his first Publix, he made sure his associates, customers and community were taken care of. In 1966, Mr. George established the Foundation with the vision it would continue giving long after he was gone. Publix Super Markets Charities remains committed to serving the communities in which Publix operates. To learn more, visit publixcharities.org.

Feeding America is the largest hunger-relief organization in the United States. Through a network of nearly 200 food banks and 60,000 food pantries and meal programs, we provide meals to more than 40 million people each year. Feeding America also supports programs that prevent food waste and improve food security among the people we serve; educates the public about the problem of hunger; and advocates for legislation that protects people from going hungry. To learn more, visit feedingamerica.org. 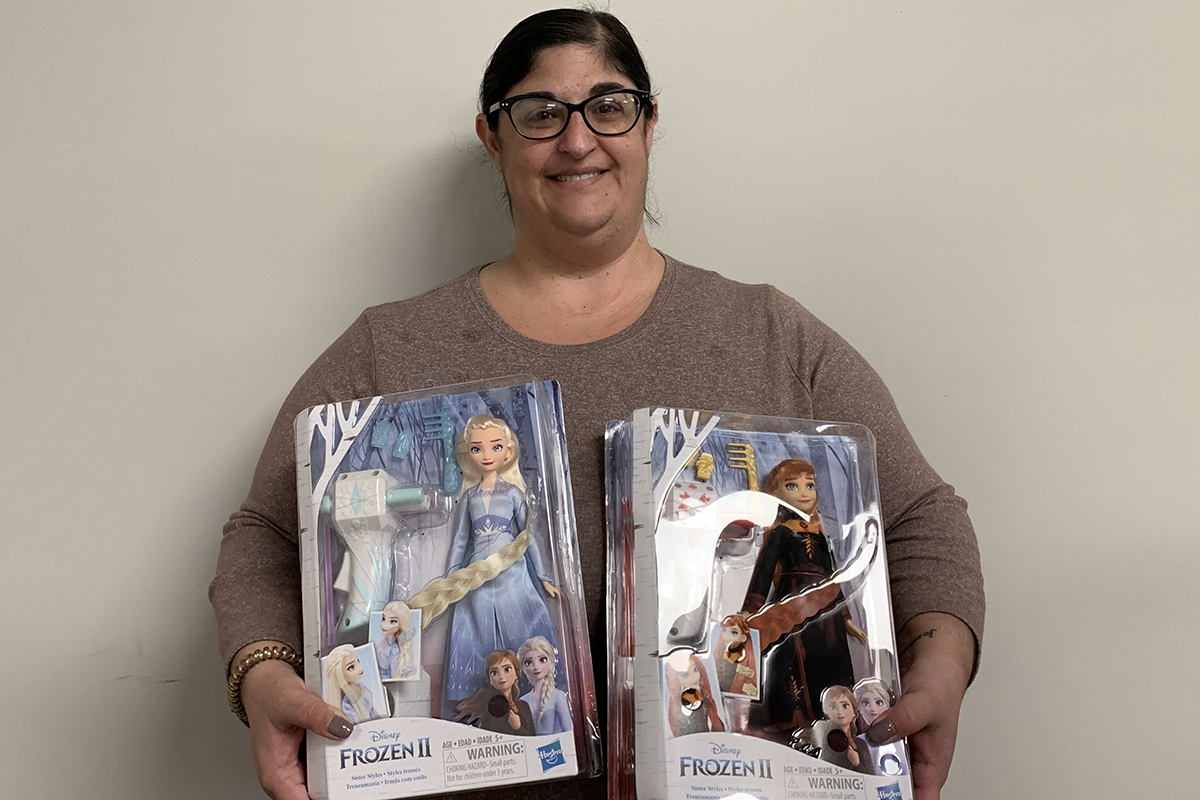 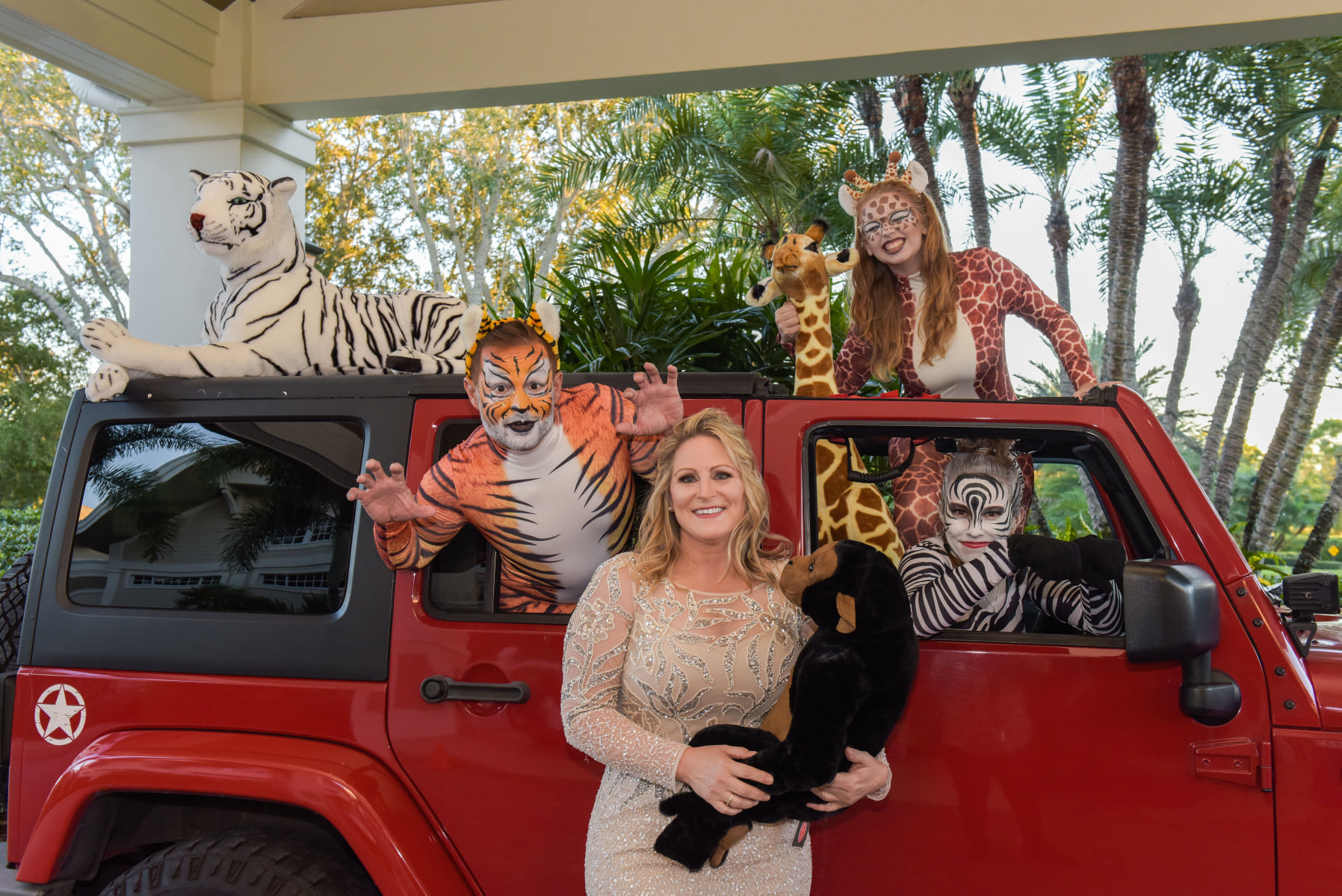 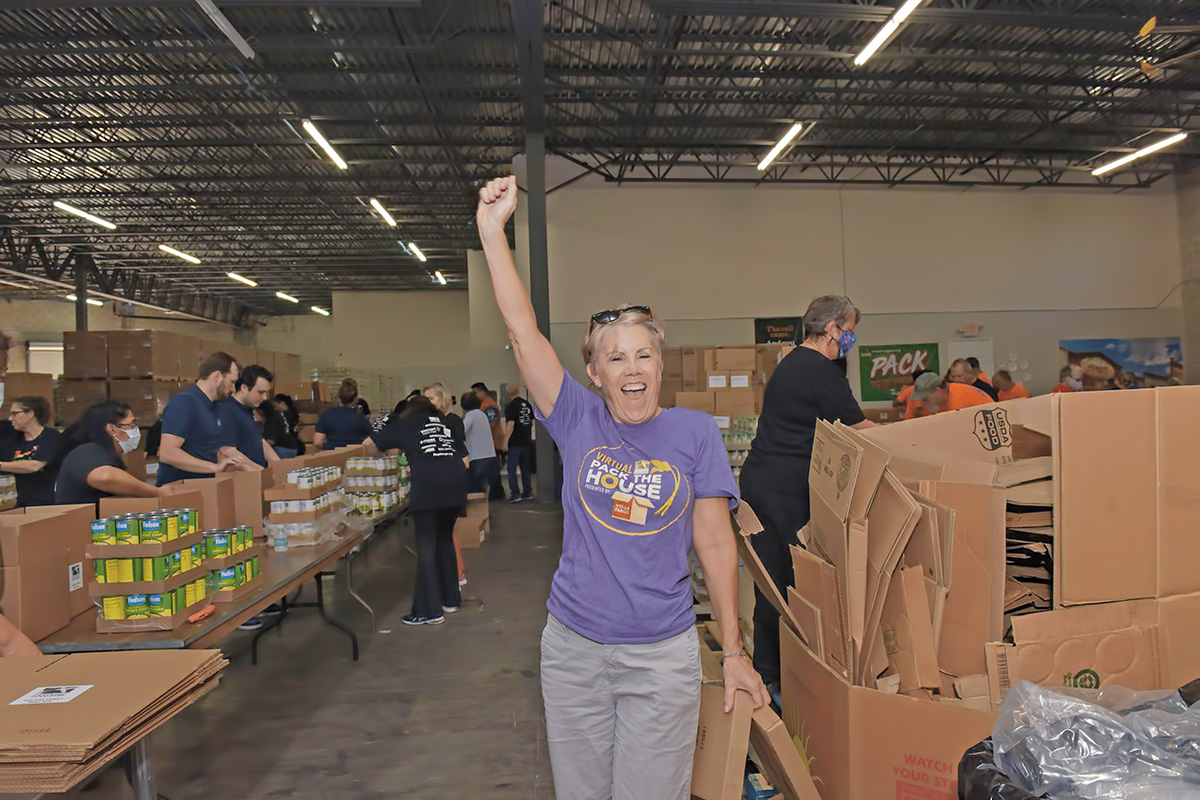 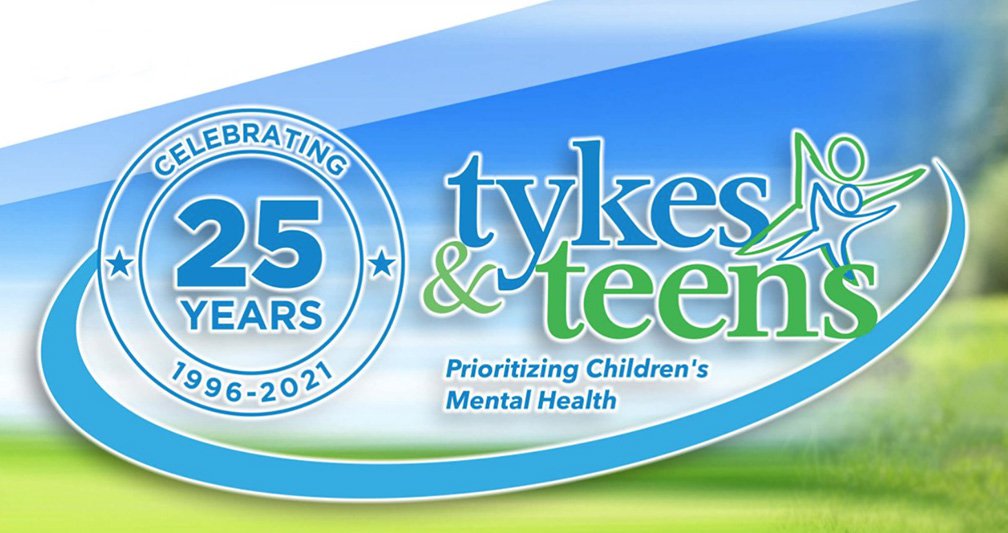 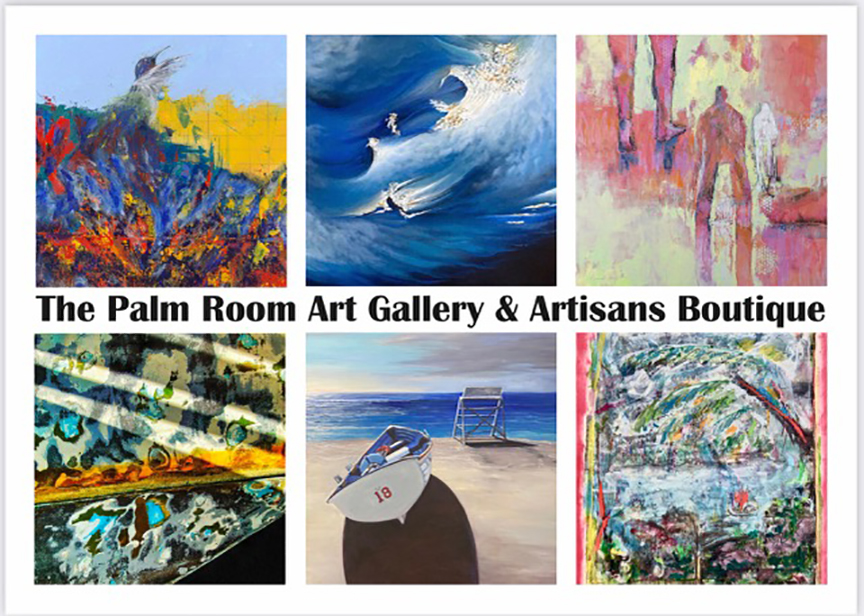 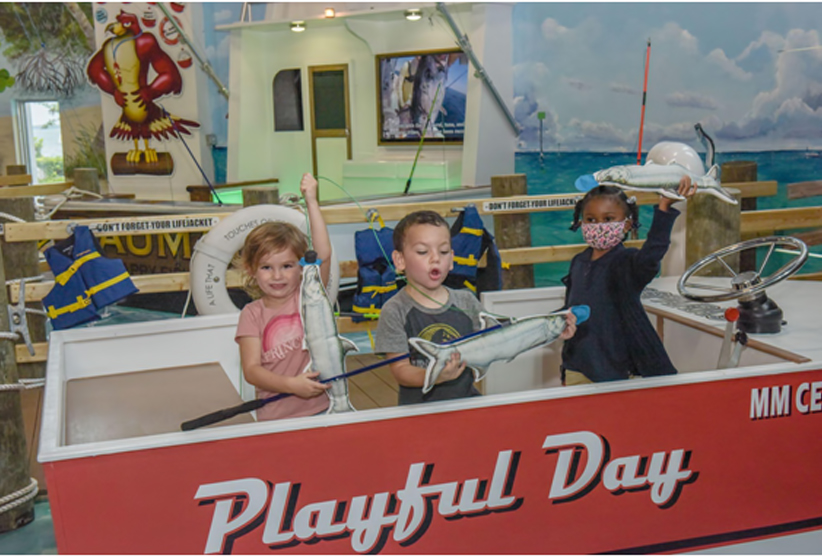 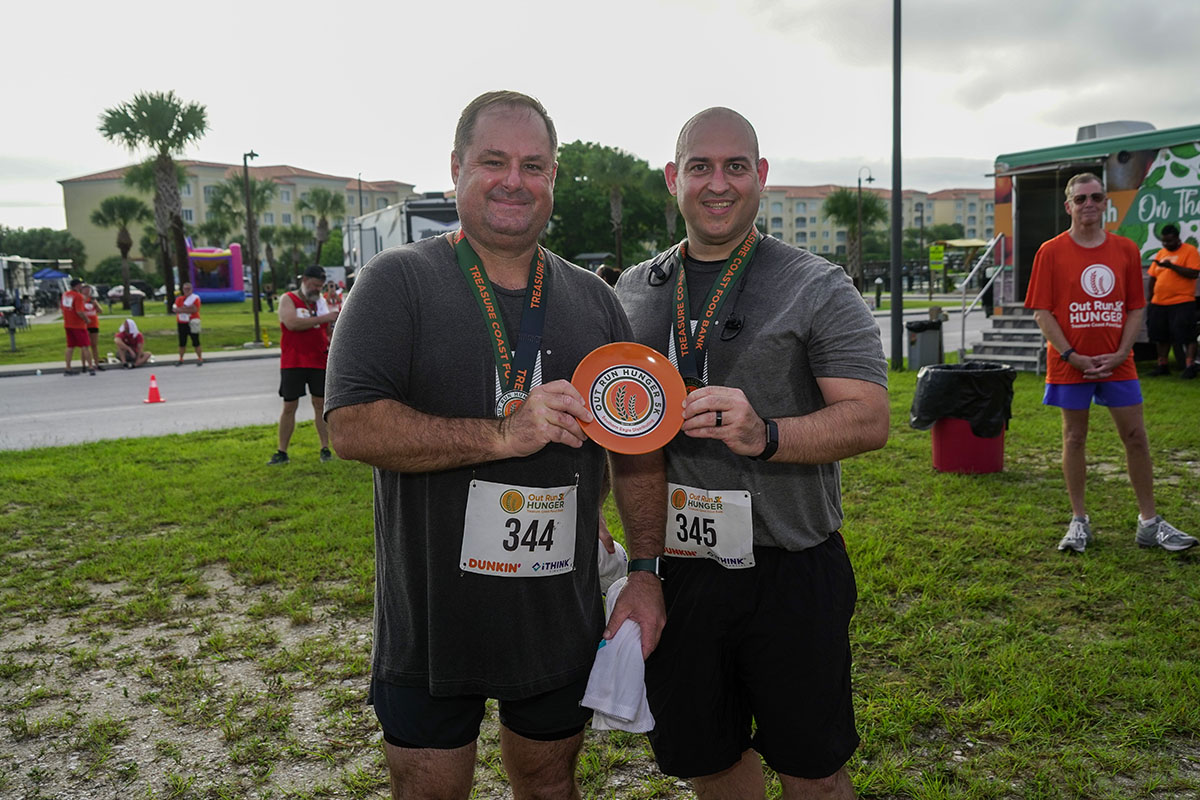 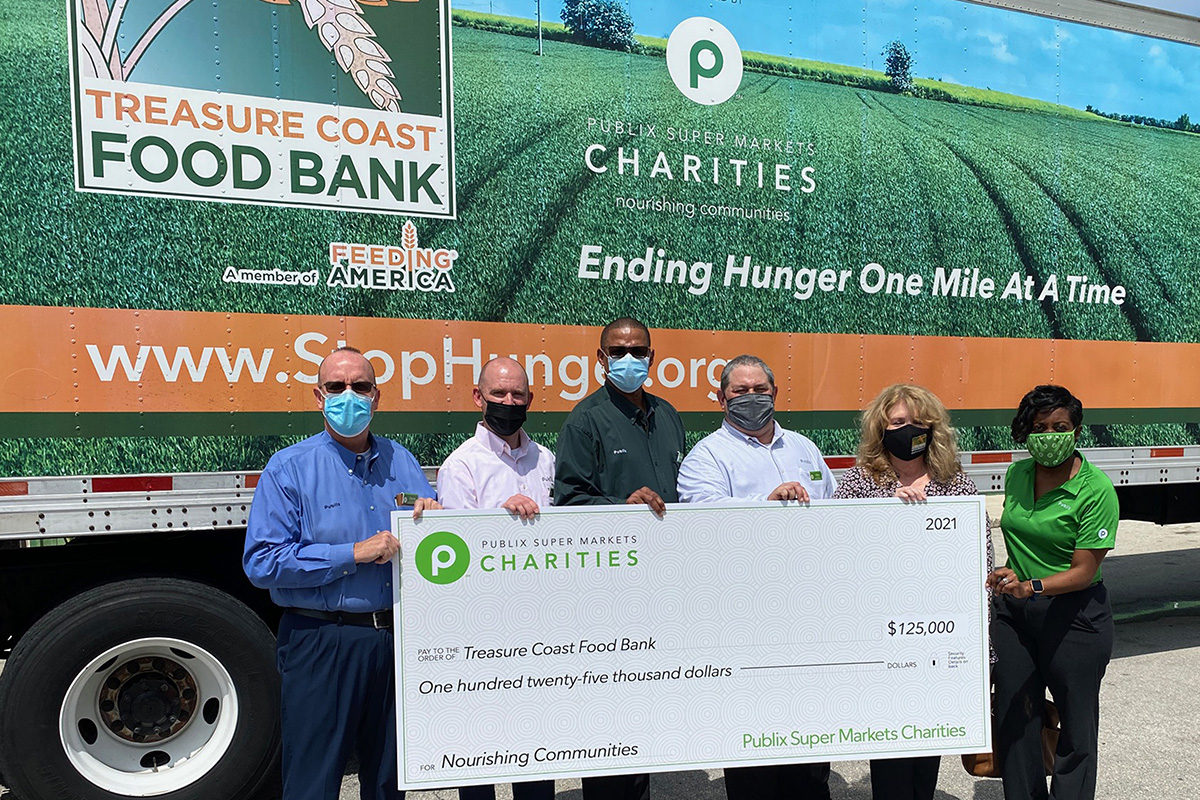 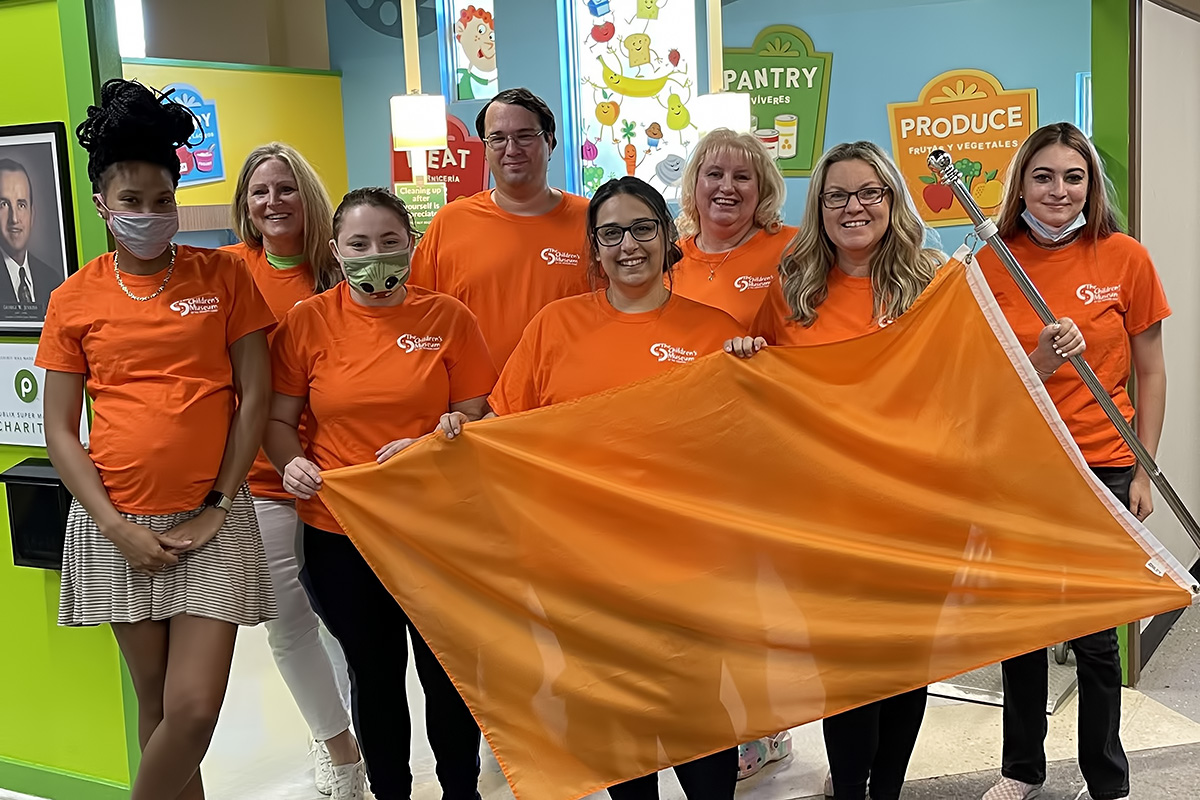 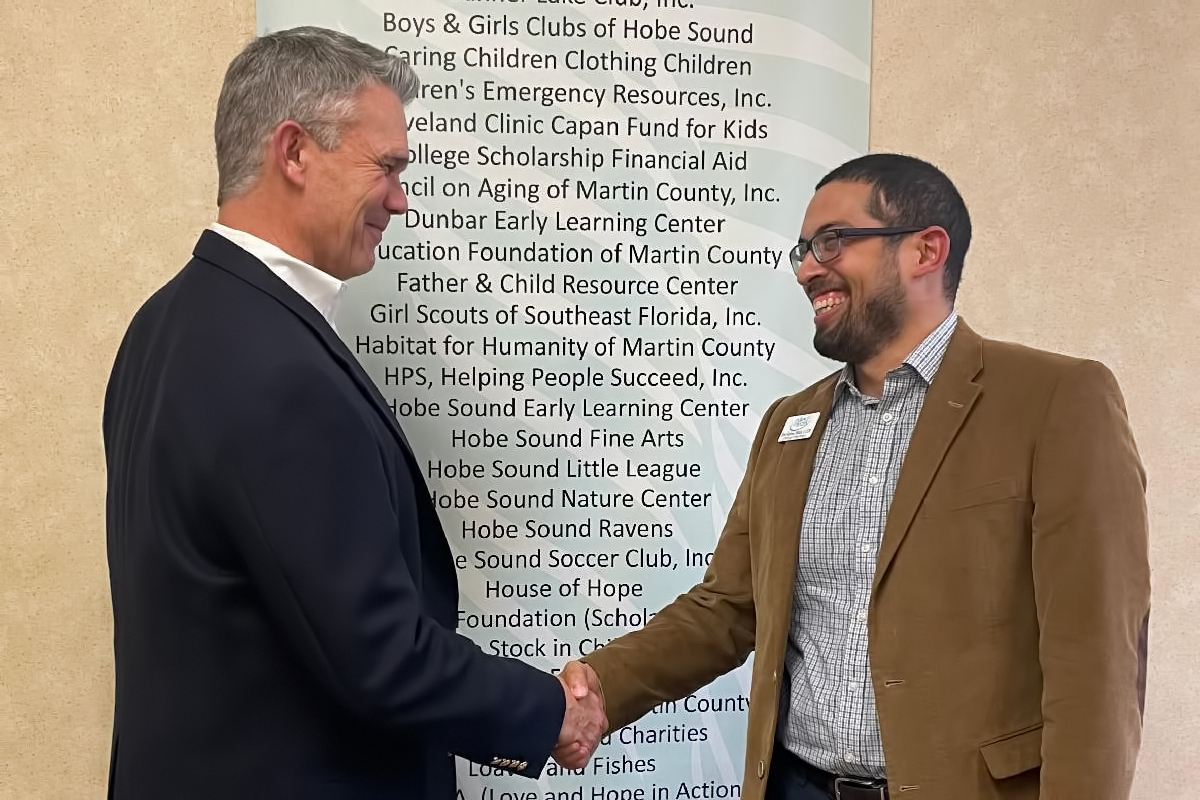