Scholarship earmarked for a student from Martin or Palm Beach County

To the outside world, Tom Warner was a highly accomplished public figure as a former legislator and the state’s first solicitor general. To those who knew him best, he was a champion of community, family, and often those less fortunate.

When the Warner family considered the best way to honor his memory, they thought of his passions: his community, his love of education, his support for people in need, and of course, his beloved alma mater, the University of Florida.

“My husband was always concerned about supporting those who don’t have resources,” said Judge Martha Warner, Tom’s wife of 46 years. “Tom was a UF double gator, earning both his undergraduate and law degree from UF. We decided to tie his love of UF with his love for the local community through a scholarship.”

The first Tom Warner MFOS Scholarship is expected to be awarded this fall, perhaps to a student from Clark Advanced Learning Center, a charter high school he helped to establish on the Martin County campus of Indian River State College.

Warner died on Jan. 11, 2019, after a long battle with cancer. He spent decades in public service as the city attorney for Stuart, Florida, the state representative for District 82 from 1992-1999, and the state’s first Solicitor General from 1999-2003. In that role, he represented the state before the Florida Supreme Court and the U.S. Supreme Courts.

“I think it’s a great tribute to Tom and what he believed in,” said Carolyn Timman, Clerk of Court for Martin County and Warner’s legislative aide. She considers herself one of the many individuals who got encouragement and mentorship from Warner.

“Our Machen scholars are so grateful to be Gators. Because of Tom and the Warner family, the recipients and their families’ lives will be forever changed with a college degree from a top university like UF,” said Dr. Leslie Pendleton, Senior Director of the Machen Florida Opportunity Scholars Program.

Machen Florida Opportunity Scholarship recipients are chosen from among first-generation, low-income students accepted into UF. MFOS recipients are eligible to have their award renewed each year. 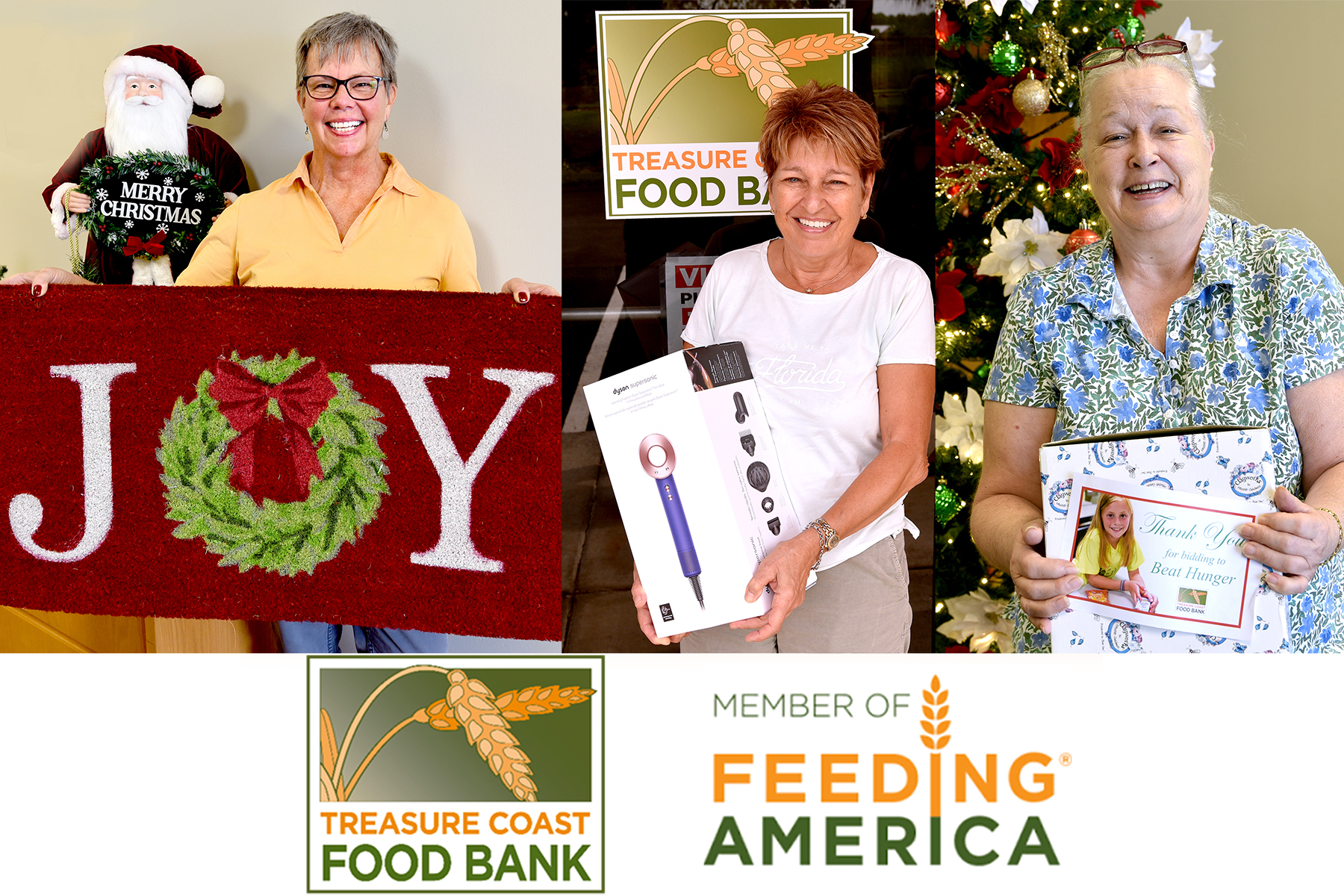 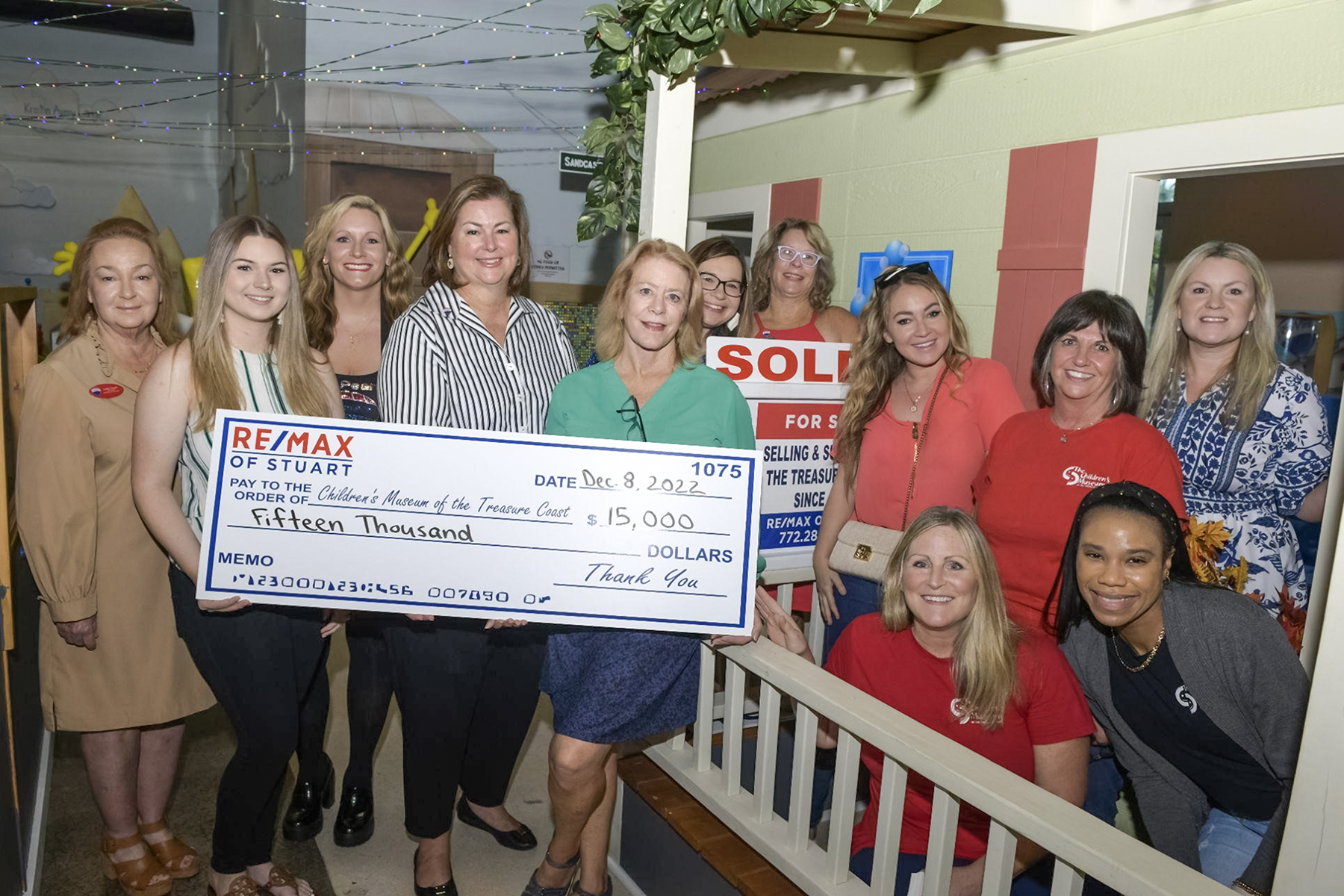 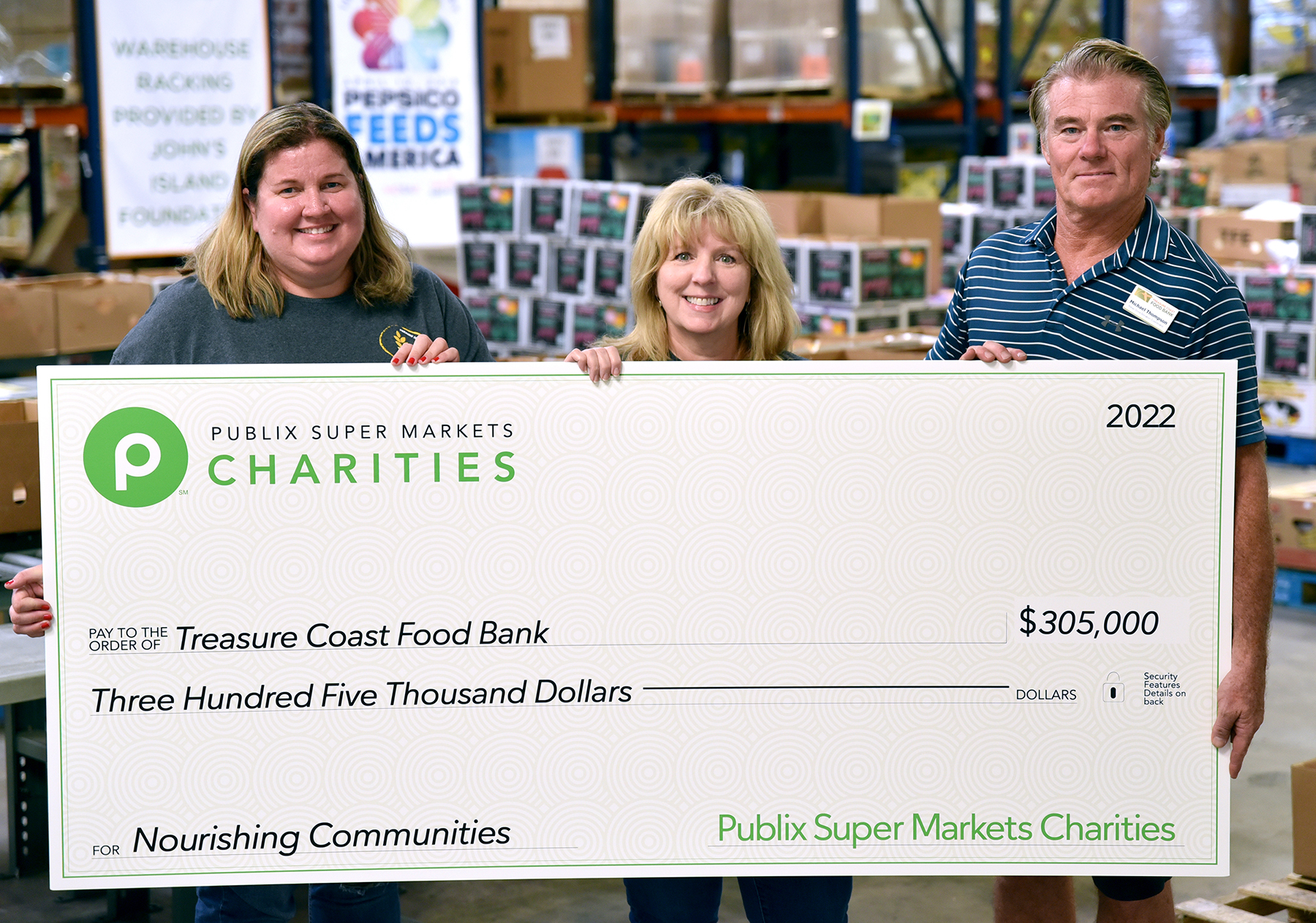 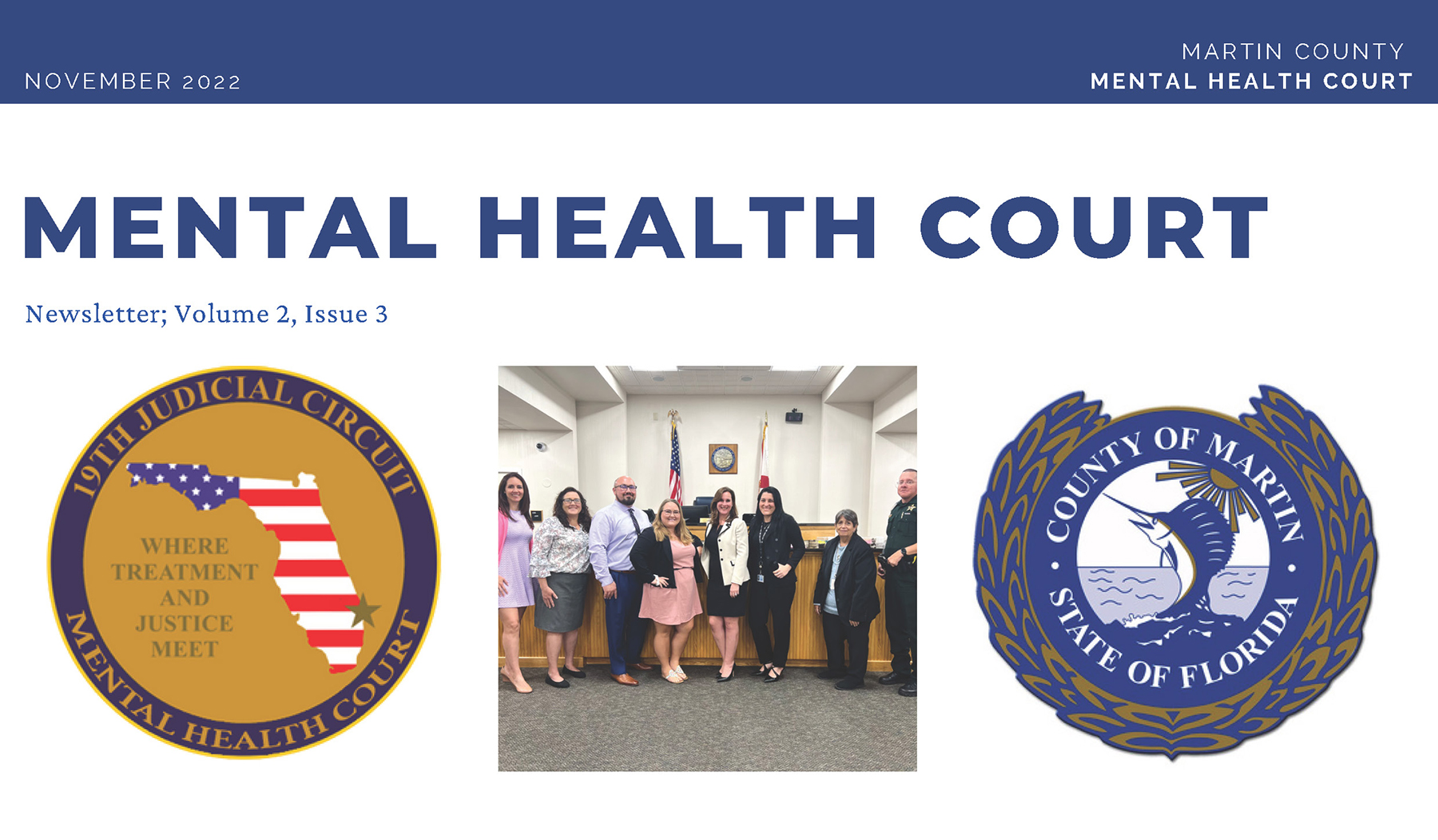 Spotlight on Dr. Efrain Acosta-Leon. Our Mental Health Court team is extremely lucky to have Dr. Acosta as a part…
Read More 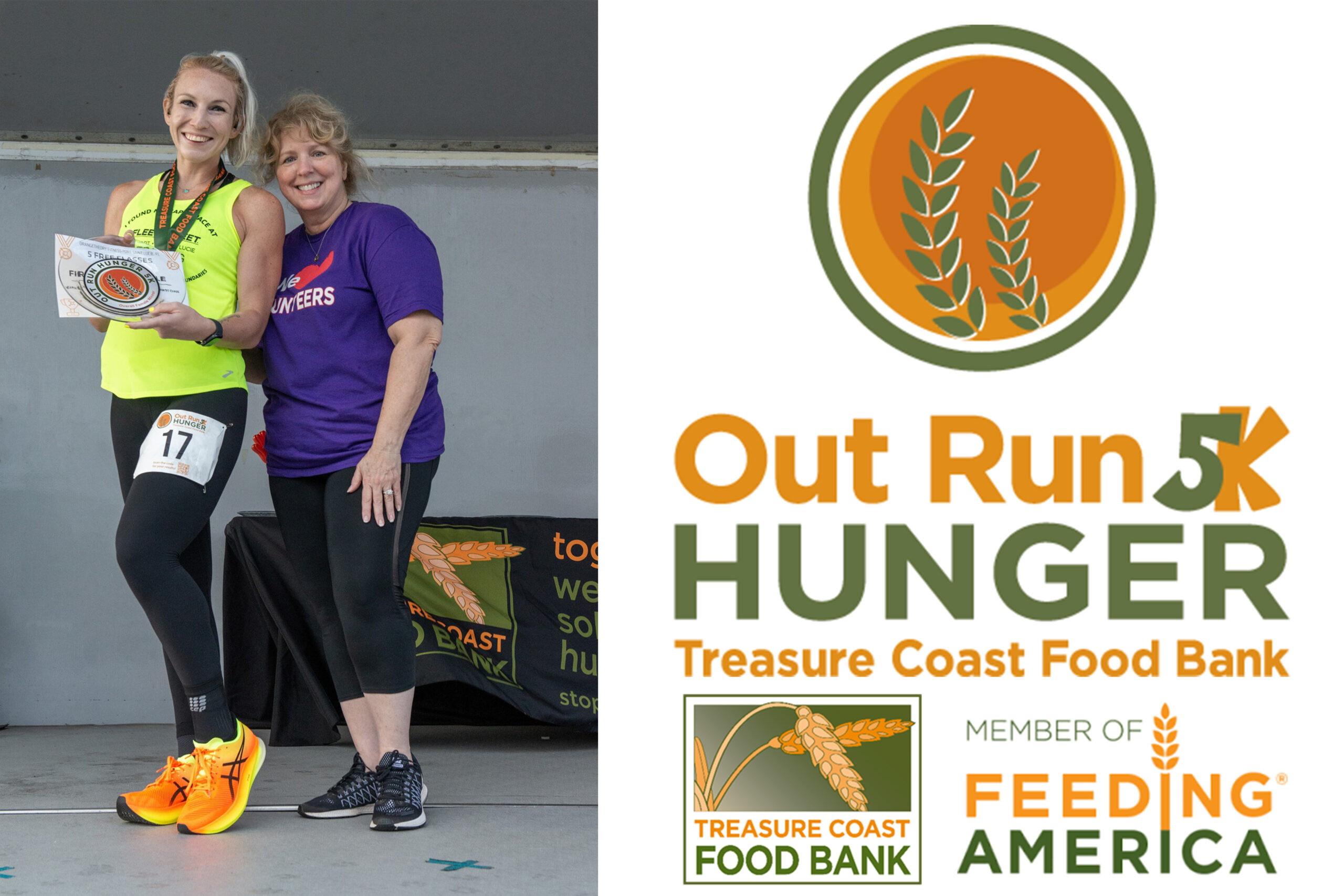 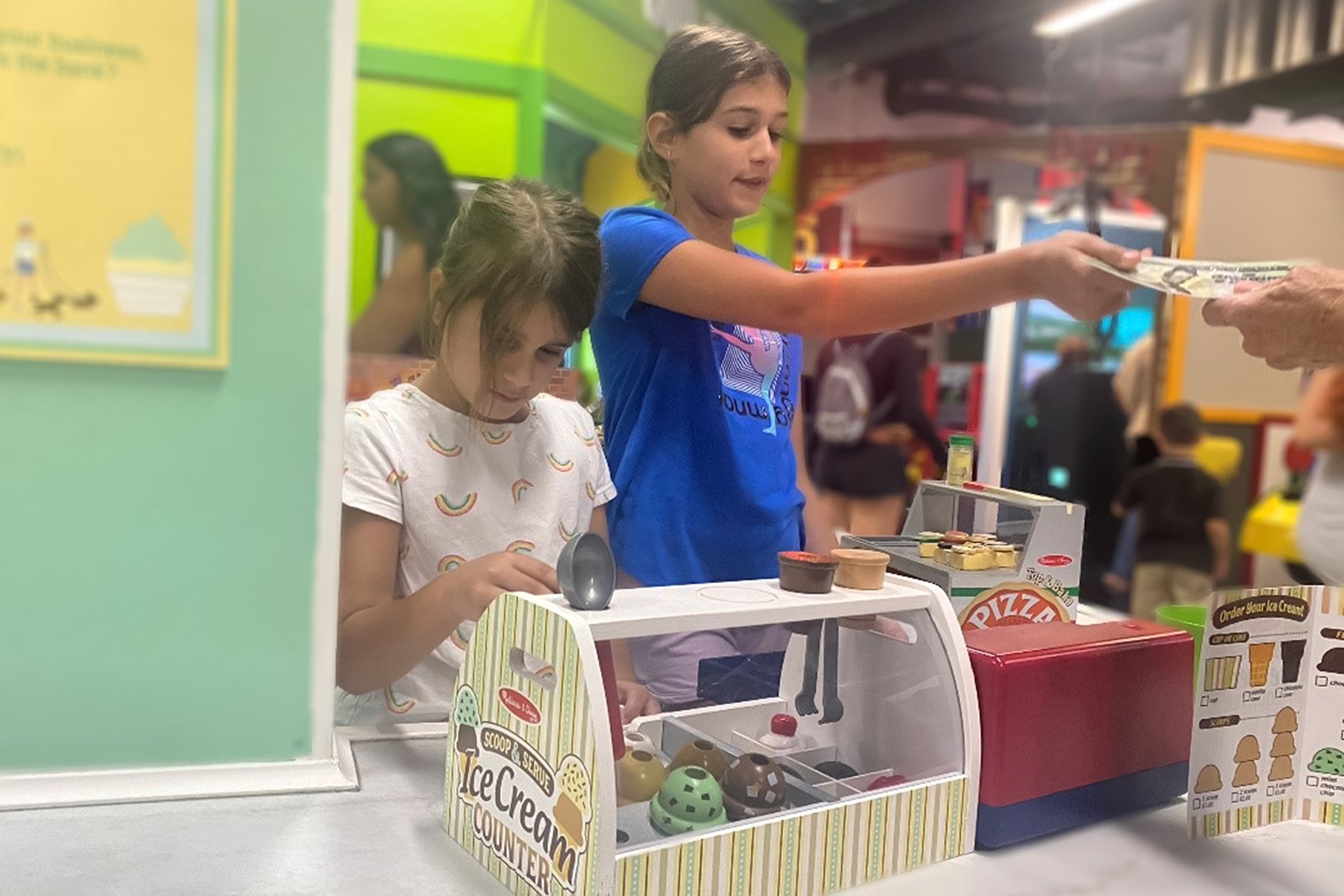 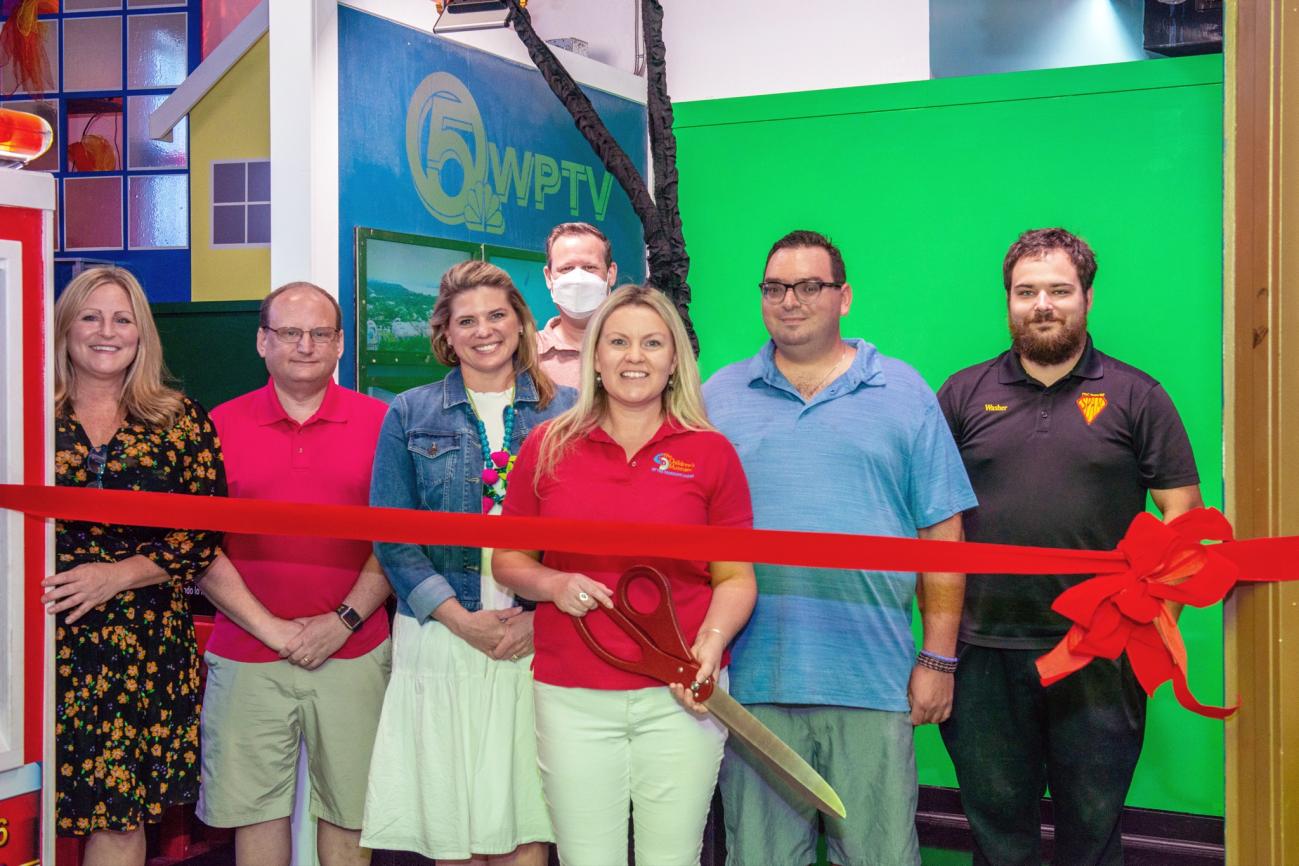 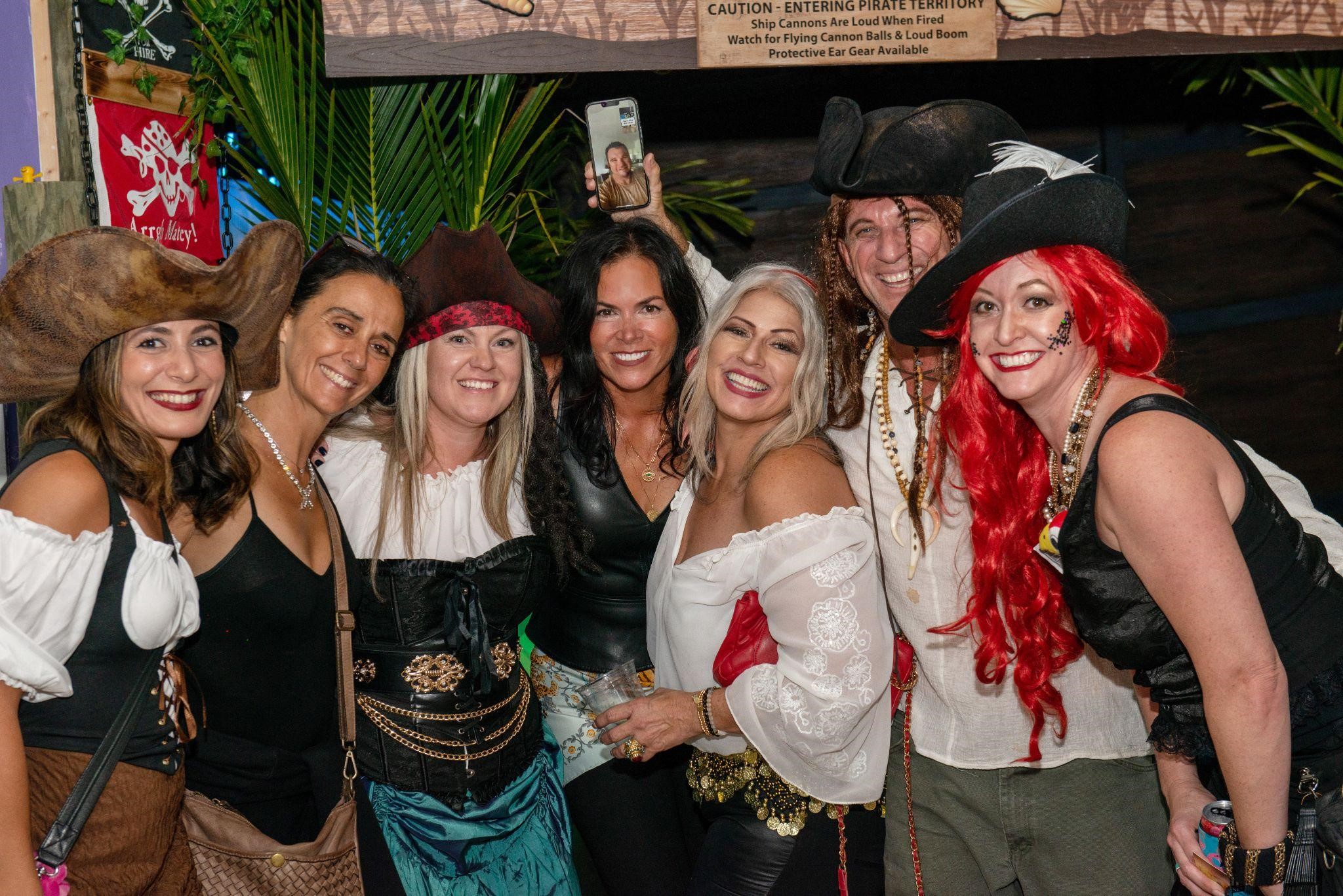 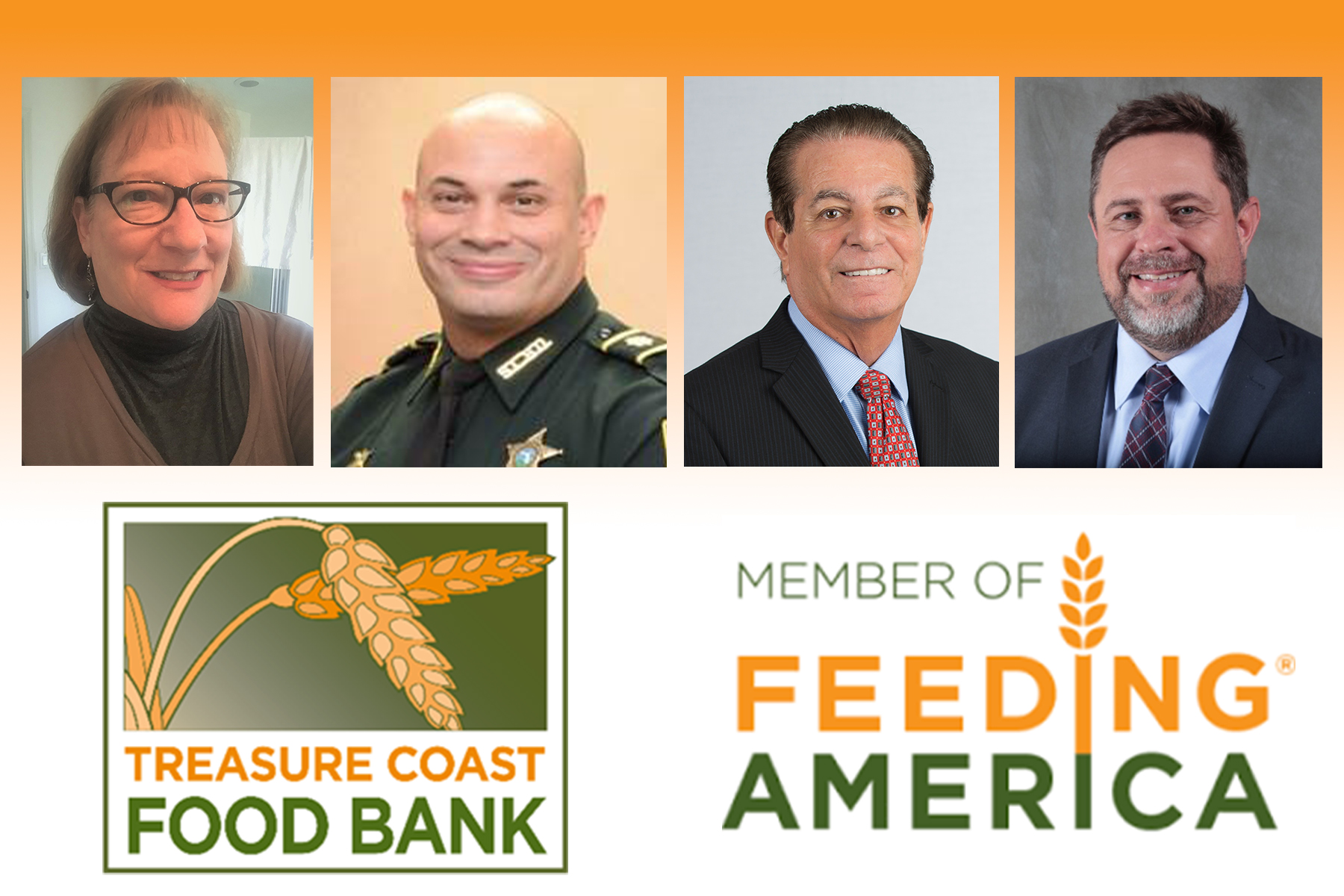 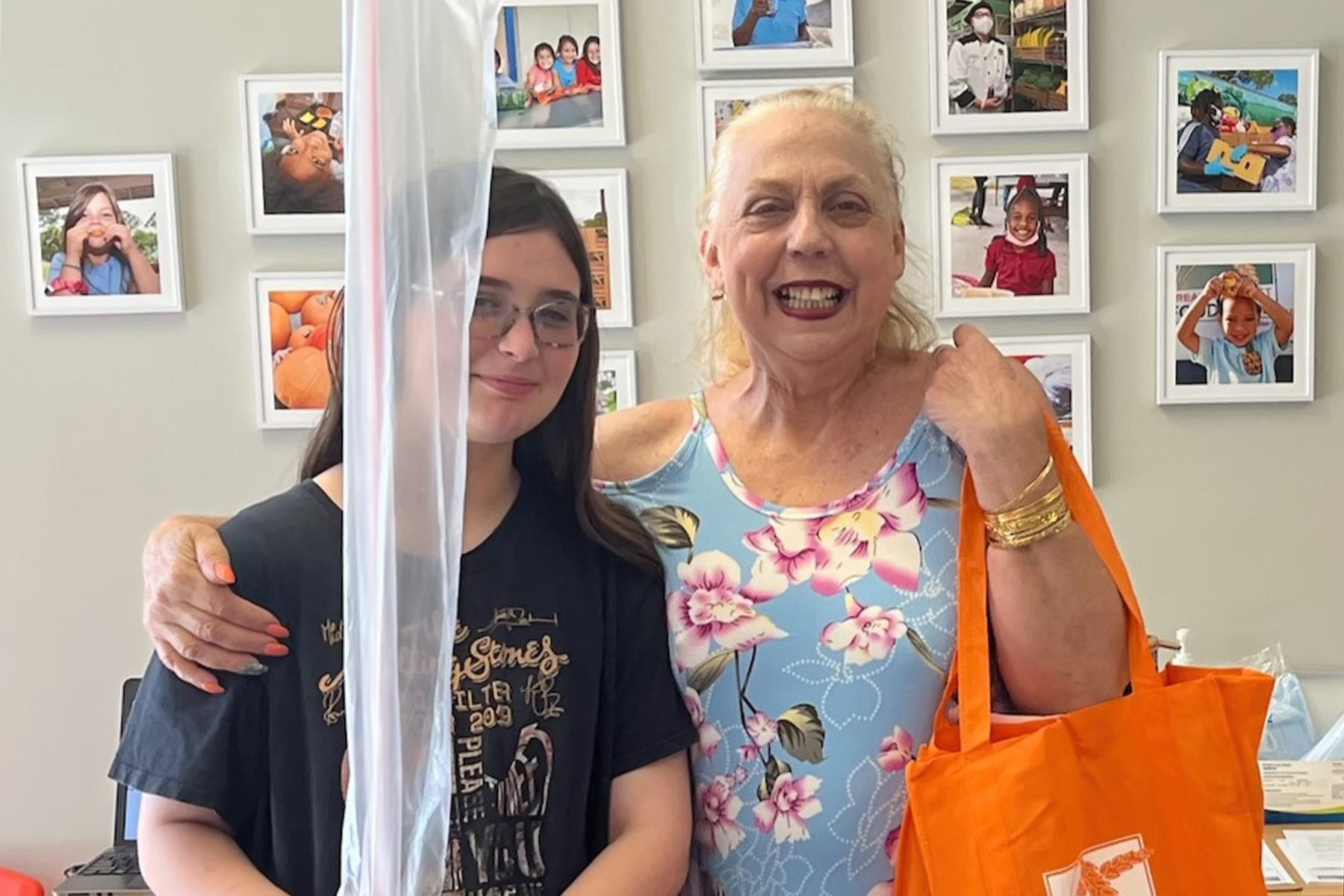